LITEK™ > Events  > The contribution of researchers to modernization of the industry 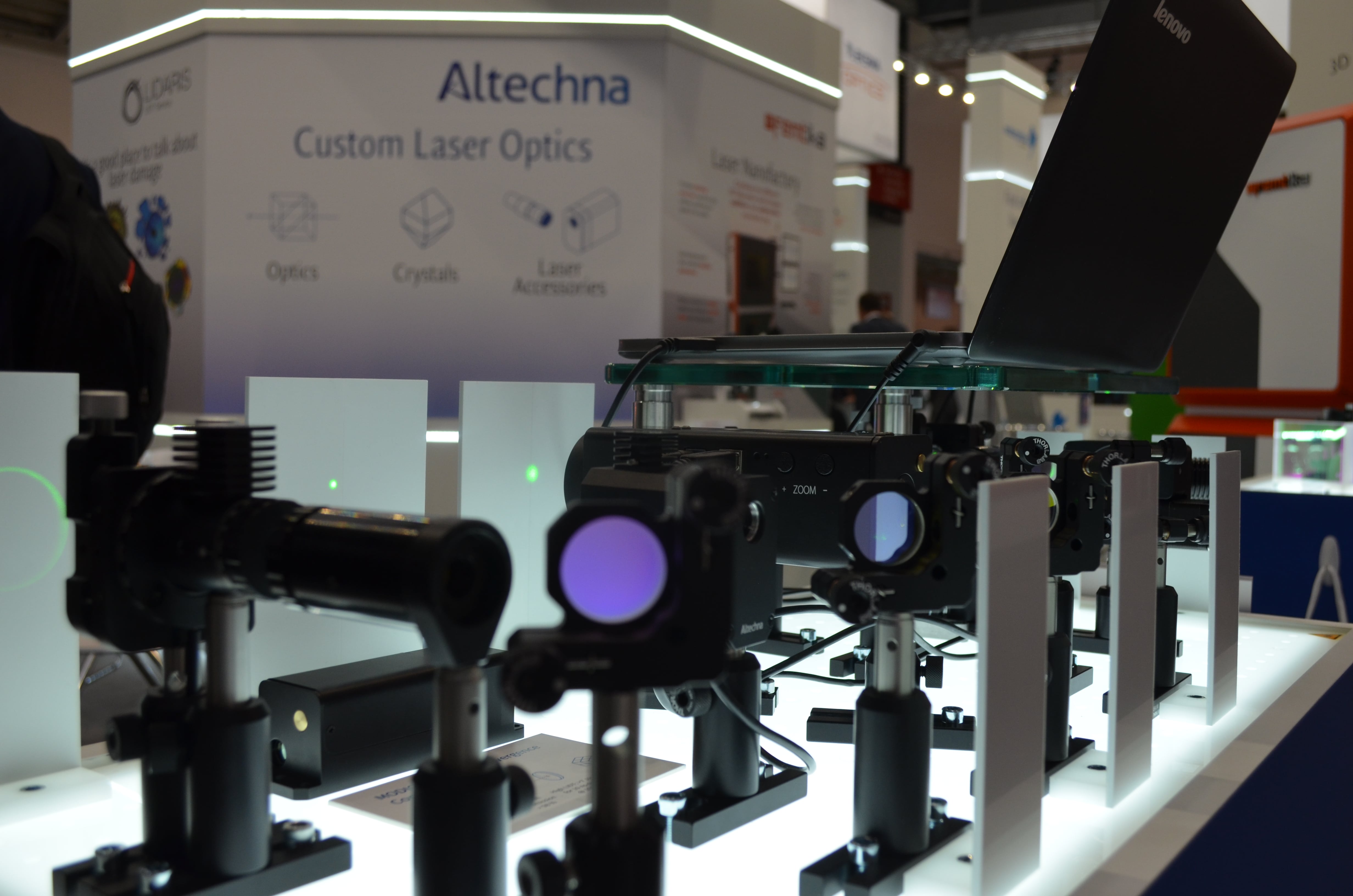 The contribution of researchers to modernization of the industry

The Fourth Industrial Revolution is gaining momentum and step by step, the entire global industry, which is influenced by it, is modernizing. The Industrial modernization is encouraged by companies’ efforts to improve and increase production efficiency by reducing production costs while increasing profitability. The advanced technologies, which are implemented in enterprises creating the value not only for business but also for the society as a whole, are being developed in cooperation with scientific institutes.

The laser technology industry is one of the most promising areas of the industry in Lithuania, as in the whole world, so companies, are making use of European Union investments and are developing research.JSC “Nova Fabrica” with the help of scientists from the Center for Physical Sciences and Technology (FTMC), seeks to create two high-reliability, relatively inexpensive, integrated products for production and commercialization: contactless electrical resistance and ultraviolet transmittance measurement systems for measuring the quality of thin films, and, based on the results, optimize their production processes.

The need for laser technology has led to the creation of startup companies whose products can offer innovative solutions for industry. JSC “OPTOMAN” – 2017 a high-tech company was set up, aiming to develop production of optical components that are adapted to specific industries and their specific needs in intensive cooperation with scientific institutions. The company seeks to become a market leader, supplying the industry with the highest quality products at a competitive price. Taking into account the challenges posed by the laser and laser systems market, JSC “OPTOMAN”, with the help of EU investment, plans to create a complex production process (technology) for multilayer dielectric coatings, which would allow the market price of high-quality laser optical components to be reduced several times to an affordable level for many users. The production of optical components with dielectric coating technology will not only significantly reduce the cost of laser optic components, but also produce products with better performance characteristics.

The laser technologies not only contribute to the modernization of industrial enterprises but also rapidly are improving themselves.

JSC “Integrated Fiber Optics”, in co-operation with scientists from the Center for Physical Sciences and Technology (FTMC), is planning to develop, manufacture and test the model  of fiber laser amplifier pumping unit, the distinction of which is that the pumping radiation is directly entered into the accumulation fiber through the free space, the enhanced laser radiation is also output. This way aiming, to enhance the energy of light pulses several times. The model of the fiber laser amplifier pumping unit will be versatile and, with minimal modification, it will be possible to make a pumping unit for other types of fiber-lasers and amplifiers.

JSC “Altechna coatings” is one of the largest optical engineering companies in the region of Central and Eastern Europe that is specializing in the field of optical coatings, laser system components and optical equipment development and production, and is constantly seeking innovative and advanced technological solutions that enable to offer the highest quality products for customers. The company is currently implementing the project “The development of prototype of optical elements that are enhanced resistance for UV-laser radiation”, which will aim to develop prototype-proof elements for UV-laser radiation, adapting etching to argon (AR) plasma for various types of quartz bases and to test their optical and physical properties. JSC “Altechna coatings” project, in cooperation with FTMC researchers, will allow  to offer customers standard bases, on which the AR coatings will be two and more times resistance for the UV – laser radiation, made by the unique technology (are etched).

JSC “Ekspla”, winning funding for the project “”The patenting of Invention “The method of obtaining femtosecond light pulses and a laser source” and thus seeking to protect the intellectual property of the company in the international market, is hoping to establish herself among the laser manufacturers that are offering femtosecond laser systems. The European patent for the present invention would be the basis for commercialization of systems of generating and amplifying ultra-short pulses (concretely, phase modulated ultra-short pulse amplification systems (OPCPA)) that, until now, are being developed only in laboratories.

The source of information: www.esinvesticijos.lt 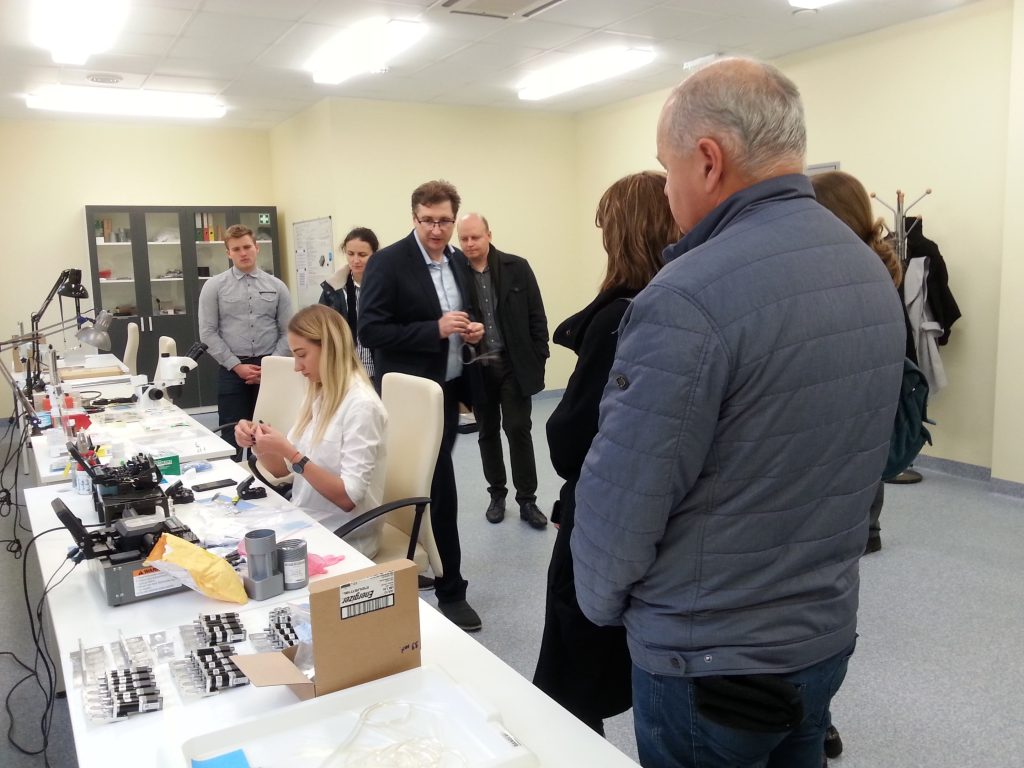