The national science festival ” “Spaceship Earth 2021″, during which the country’s students had the opportunity to participate in various educational events and get acquainted with the latest scientific achievements, took place in Lithuania for the eighteenth time from September 9th to 17th. The members of  LITEK™ cluster: Public Institution “Science and Technology Park of Institute of Physics” (STPIP), UAB “Ekspla”, the Center for Physical Sciences and Technology (FTMC) are partners in this one of the largest science popularization events in Lithuania.

Science and Technology Park of Institute of Physics, together with its partners, organized a webinar “Caution! Laser radiation” on September 16th. The participants of the event had the opportunity to get acquainted with the technologies developed in the laboratories of scientists, to ask the desired questions.

FTMC Laser Micromachining Technology Laboratory researcher dr. Romualdas Trusovas told the participants of the festival “Caution! Laser radiation” about the possibilities of using lasers and the most advanced laser micromachining technologies being developed in the Department of Laser Technologies of FTMC: efficient ablation and selective metal deposition technology on dielectrics.

Donatas Lengvinas, an engineer at UAB Ekspla, the second largest advanced laser manufacturer in Lithuania, told the participants about the lasers and laser systems being developed in the company, which make the country famous all over the world.

Ada Steponavičiūtė, a junior researcher at the FTMC 3D Technology and Robotics Laboratory, introduced the participants of the webinar to different 3D printing technologies, their operating principles, materials used, and the advantages of added production compared to conventional production technologies. The junior researcher also told about the 3D printing equipment available in the FTMC LTD 3D Technology and Robotics Laboratory, demonstrated videos of the printing process and images of objects printed from metal and ceramics.

“Science and Technology Park of Institute of Physics and its partners hope that the national science festival will encourage students to be interested in promising exact sciences, which contribute to the acceleration of technological progress and innovations in Lithuania and at the same time to the creation of the well-being of the whole country people.”-says LITEK™ cluster manager Kristina Ananičienė.

The article is based on the text of FTMC: 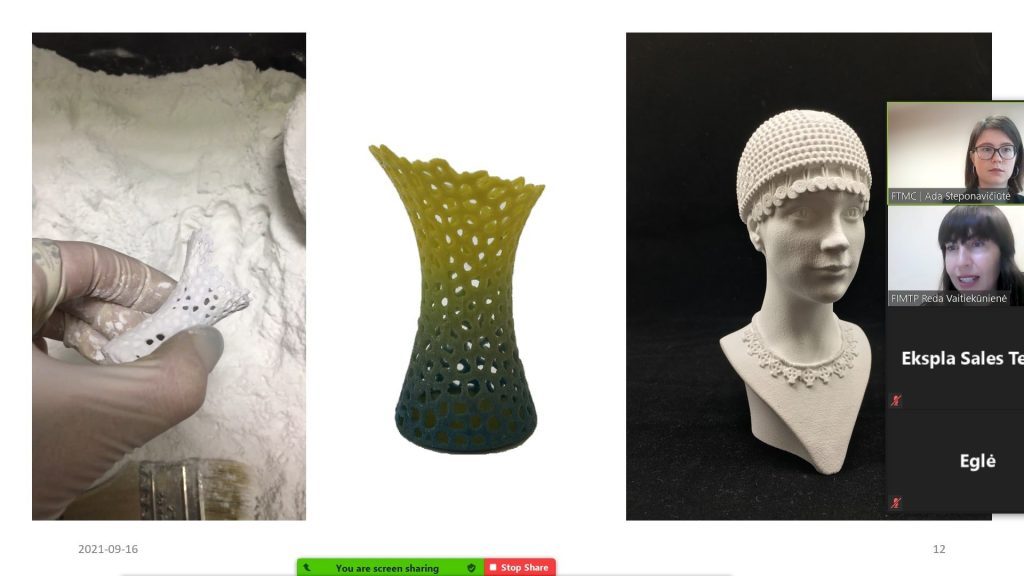 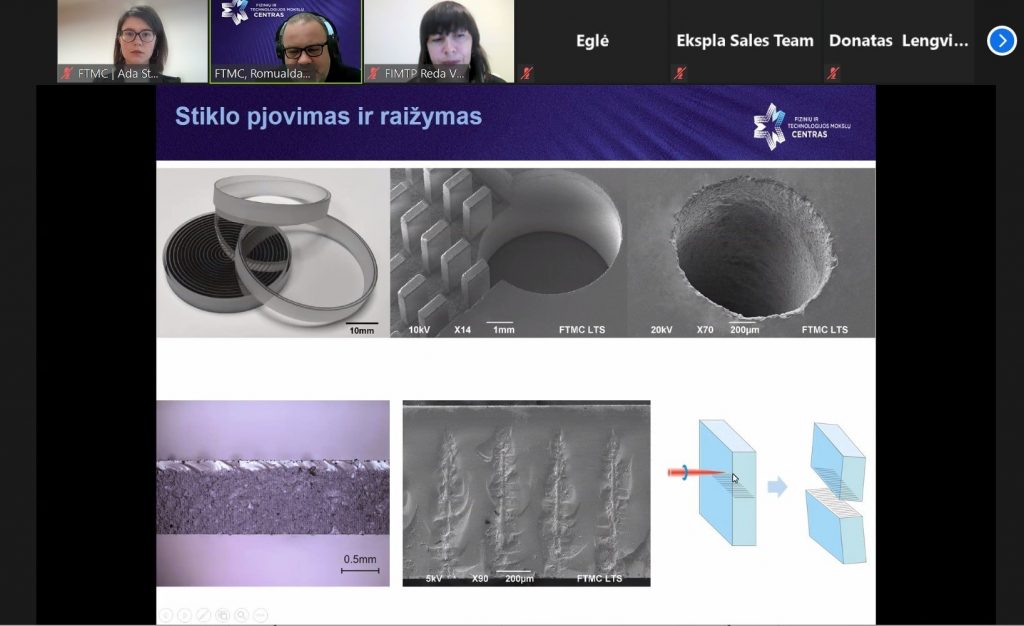 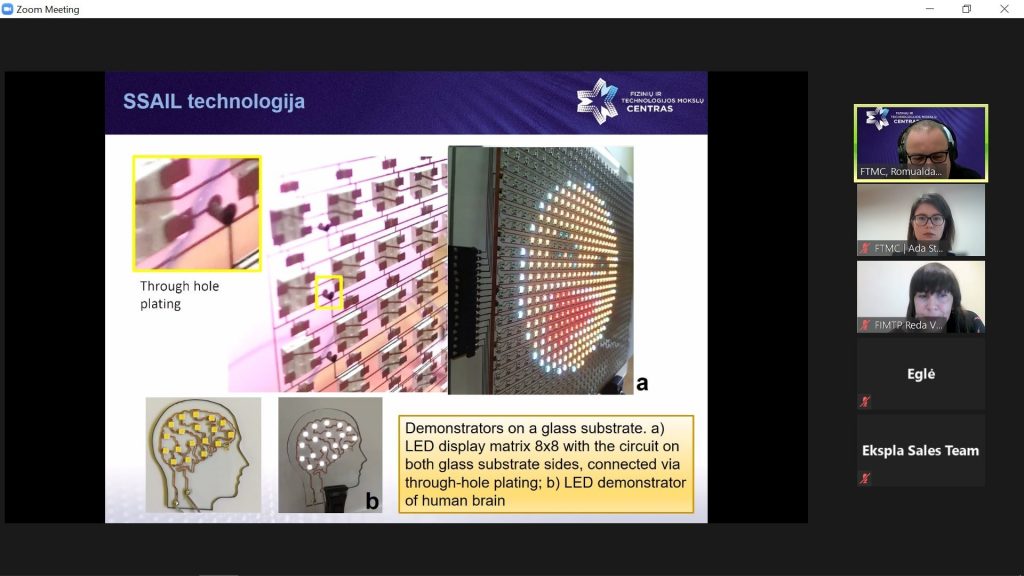