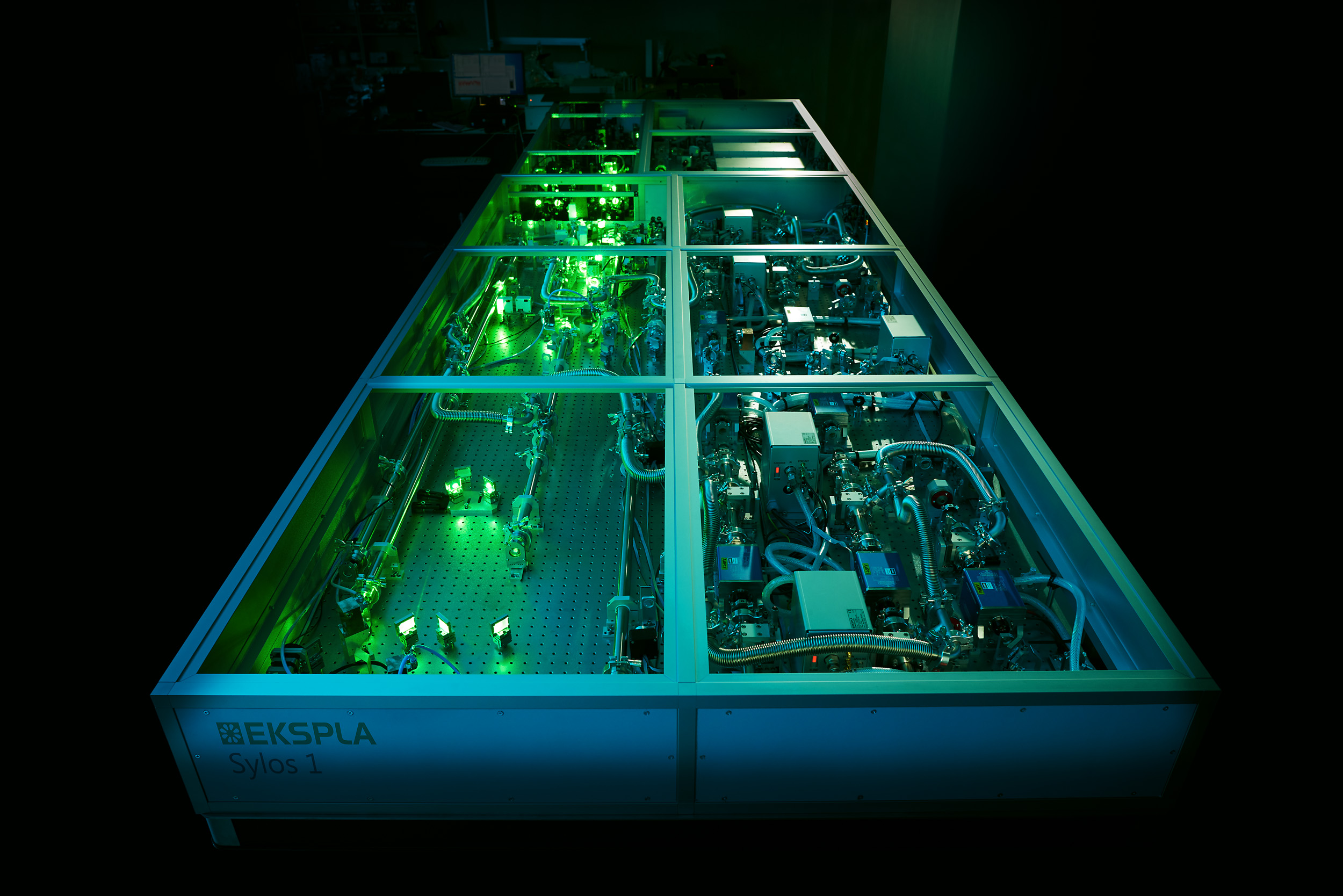 Lithuania – the part of the Extreme Light Infrastructure?

The Ministry of Education together with representatives of science and laser technology development are making a decision about Lithuania becoming a part of ELI – Extreme Light Infrastructure. Extreme Light Infrastructure (ELI) is a new research infrastructure that is important throughout Europe. There have been already build 3 laser research centers in Hungary, Romania and the Czech Republic. When all three centers start operating ELI consortium should present where the fourth center will be build. Representatives of science and laser technology development seek to implement this project in Lithuania. The center would have the most powerful 700 million. Eur worth laser.

The question of Lithuania becoming a part of ELI have been discussed couple of years for now. Priority areas for funding were set up and the accession issue became clearer at the end of the previous government. All the necessary applications for accession have already been filled. When Lithuania joins this infrastructure, there will be a real possibility that the fourth laser research center will be installed here. From the beginning, ELI consortium has established that the centers will be located in the new European countries. That is why “The probability of this center being built in Lithuania is certainly not unpredictable, “says Petras Balkevičius – JSC Eksma Director and Executive Director of the Lithuanian Laser Association. Poland is the biggest competitor for this center so far, because of its size and influence in Brussels. Also, France, as the initiator of the idea, fiercely seeks to put an end to the idea of building centers in the new European countries and wants to build the last center in France.

A new laser research center will be adapted for specific research. Not only this would create additional jobs and attract foreign scientists, but also allow local scientists to stay in their country and reduce emigration. For members of Laser & Engineering Technologies cluster (LITEK) this will create additional opportunities for orders, companies will have the opportunity to expand and contribute to the development of one of the largest laser research center infrastructures. According to Petras Balkevičius, the close presence of a large and important customer creates new orders, opportunities for cooperation and potential for improvement for local companies. All four research centers with the worlds most powerful lasers will help scientists to answer the big questions that arise: Why the material dominate in the universe and there is no antimatter? What is the composition of dark energy and matter? Available research will also become relevant to researchers in the fields of energy and medicine.

On June 26th – 29th, Lithuanian Minister of Economy Mindaugas Sinkevičius will meet with representatives of the ELI Consortium in one of the largest international photonics exhibitions in the world “Laser World of Photonics” to discuss Lithuanias accession to the ELI infrastructure.