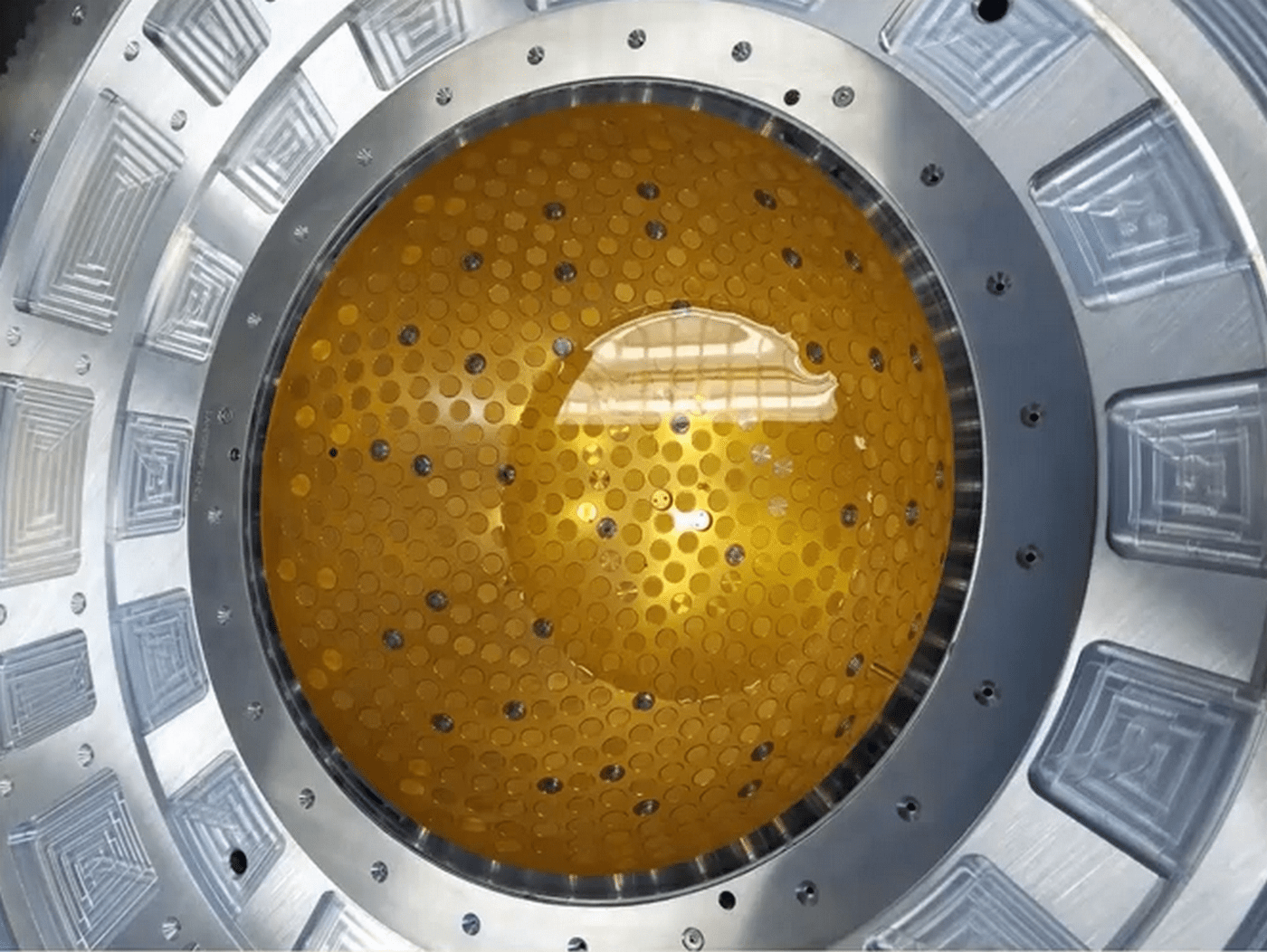 Today, X-ray mammography is the most commonly used diagnosis of early breast cancer. However, the radiation used in this study is harmful to the human body, and the study itself causes unpleasant sensations.

In addition, the often false-positive diagnoses require additional testing – a painful biopsy, not to mention the extreme stress that patients experience. However, in the very near future, it will be possible to diagnose oncological and other diseases with laser much more accurately and without completely harming the patient. Researchers at the University of Twente in Netherlands, with partners (including the laser-producing company “Ekspla” in Lithuania),participating in the European project PAMMOTH (https://www.pammoth-2020.eu/),  have developed and are currently testing a device that can detect breast cancer at a very early stage much more accurately than X-ray mammography is currently used, without causing discomfort to patients. “Two non-invasive and completely harmless testing methods have been installed in this device – photoacoustic imaging and ultrasound imaging. Ultrasound imaging makes it possible to assess the size of tumors and their anatomical properties, and photoacoustic imaging allows the formation of small vascular structures (angiogenesis), which could not be easily detected by other methods, ”- says Aldas Juronis, the head of industrial laser programs at „Ekspla“.

Lasers play an important role in various types of microscopy and imaging. Imaging is a way to see what is going  inside an organism, organ or cell. The photoacoustic imaging method is very effective in diagnosing not only breast tumors, but also skin and colon cancer, thyroid nodules, some forms of arthritis, as well as the early stages of vascular disease. The essence of photoacoustic imaging is simple – a part of the body is illuminated by a short pulse of laser light of a certain wavelength, which warms the molecules, causing them to expand rapidly. This expansion creates an ultrasonic wave that is captured by ultrasonic sensors to accurately determine the structure of the illuminated tissue. This method is particularly pronounced and makes it possible to see a variety of small vascular structures that other methods would fail to detect. At the same time, an ultrasound examination is used, which allows the radiologist to look at the deeper areas of thickened tissue and their size.“By combining and processing the data obtained by these methods, the doctor will see a pronounced spatial image, such as a breast, and when he notices a suspicious compaction, he will be able to immediately assess whether a cancerous capillary network is forming around him. Breast cancer derivatives first form their own network of capillaries, through which they will later receive nutrients and oxygen, so the PAMMOTH device will allow to diagnose this disease at a very early stage, ”-says Aldas Juronis, the head of industrial laser programs at „Ekspla“.Photoacoustic imaging, in other words, photoacoustic mammography allows high-resolution examination of high-density glandular breast tissue as well, so, unlike the now widely used X-ray mammography, photoacoustic imaging is more appropriate for younger patients as well. In addition, this test method does not use harmful radiation and is completely safe for patients, and by using it repeatedly at shorter intervals, physicians can monitor the effectiveness of the prescribed treatment and make prompt decisions on treatment adjustments.

As the International Day of Light approaches, which is celebrated annually on 16 of May, members of the Lithuanian Laser Association are invited to join the initiative and learn more about lasers that have been contributing to scientific and medical progress for 60 years. More information at https://www.facebook.com/lazeriuasociacija