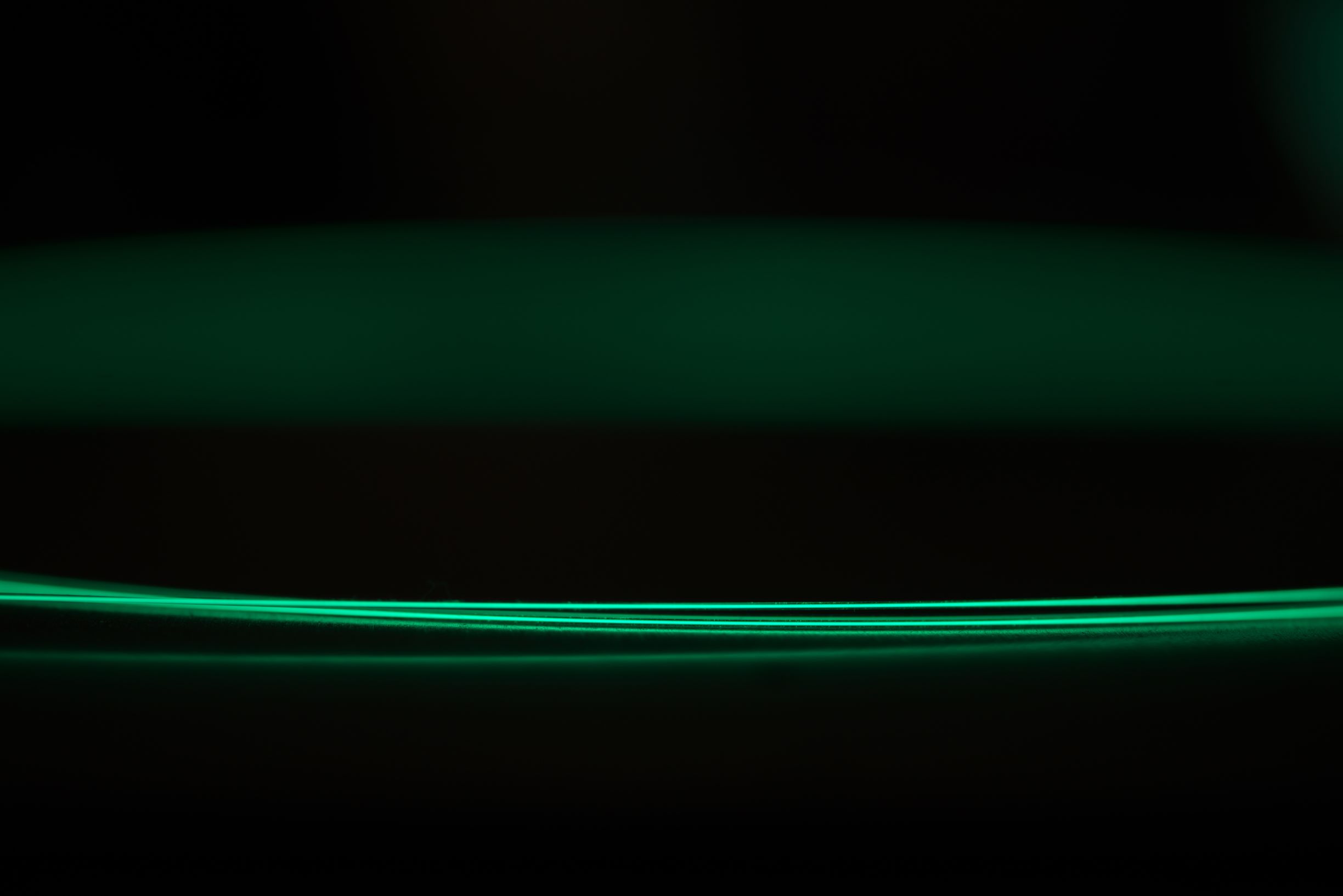 The success of fiber laser start-up company is estimated at 1.6 million euros

Innovative fiber lasers and their components for telecommunications, science and industry developed and produced by JSC „Integrated fiber optics” are real contenders for even bigger investments, because the world market of ultra short pulse lasers is constantly growing – even 25% per year. This company, which has a global patent for innovative technology, was born 5 years ago, when dr. Kęstutis Regelskis came up with a new way of generating laser light  and with his colleague Nikolajus Gavrilinas decided to create a start-up company for further development of the idea. Nikolajus Gavrilinas, the director of JSC „Integrated fiber optics”, says he has the ambition that the laser system generator, currently being manufactured and developed  will conquer the world because its features, such as fast assembly and extremely high durability of parts, are particularly relevant to industrial companies where the equipment usually operates 24 hours per day.

Is it possible to call JSC „Integrated fiber optics” a Lithuanian unicorn,  attracted investments in the future will show. 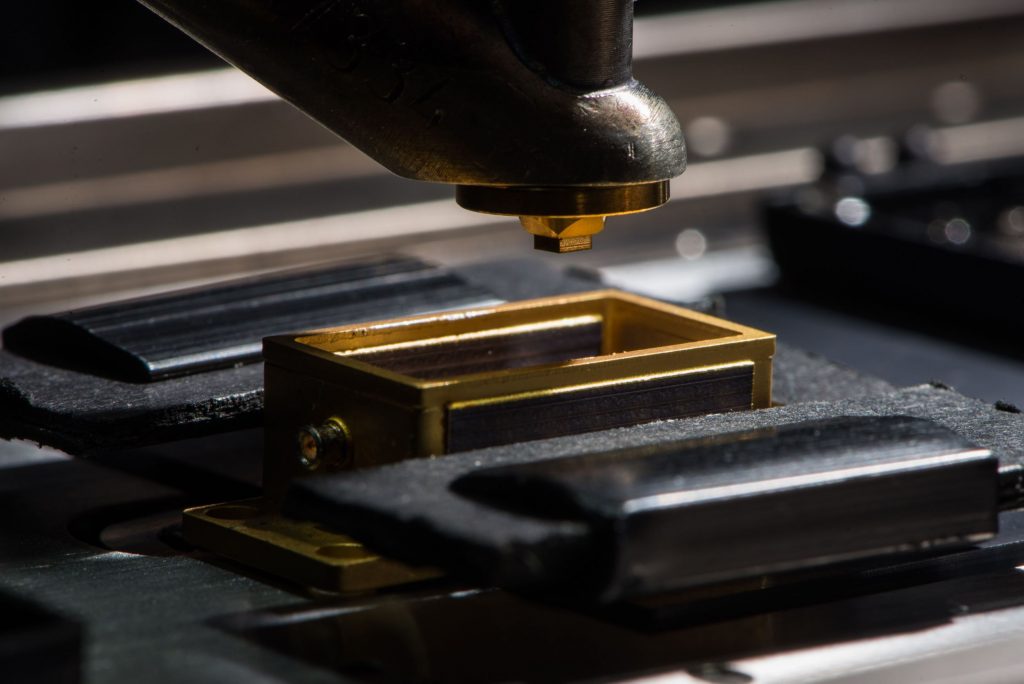