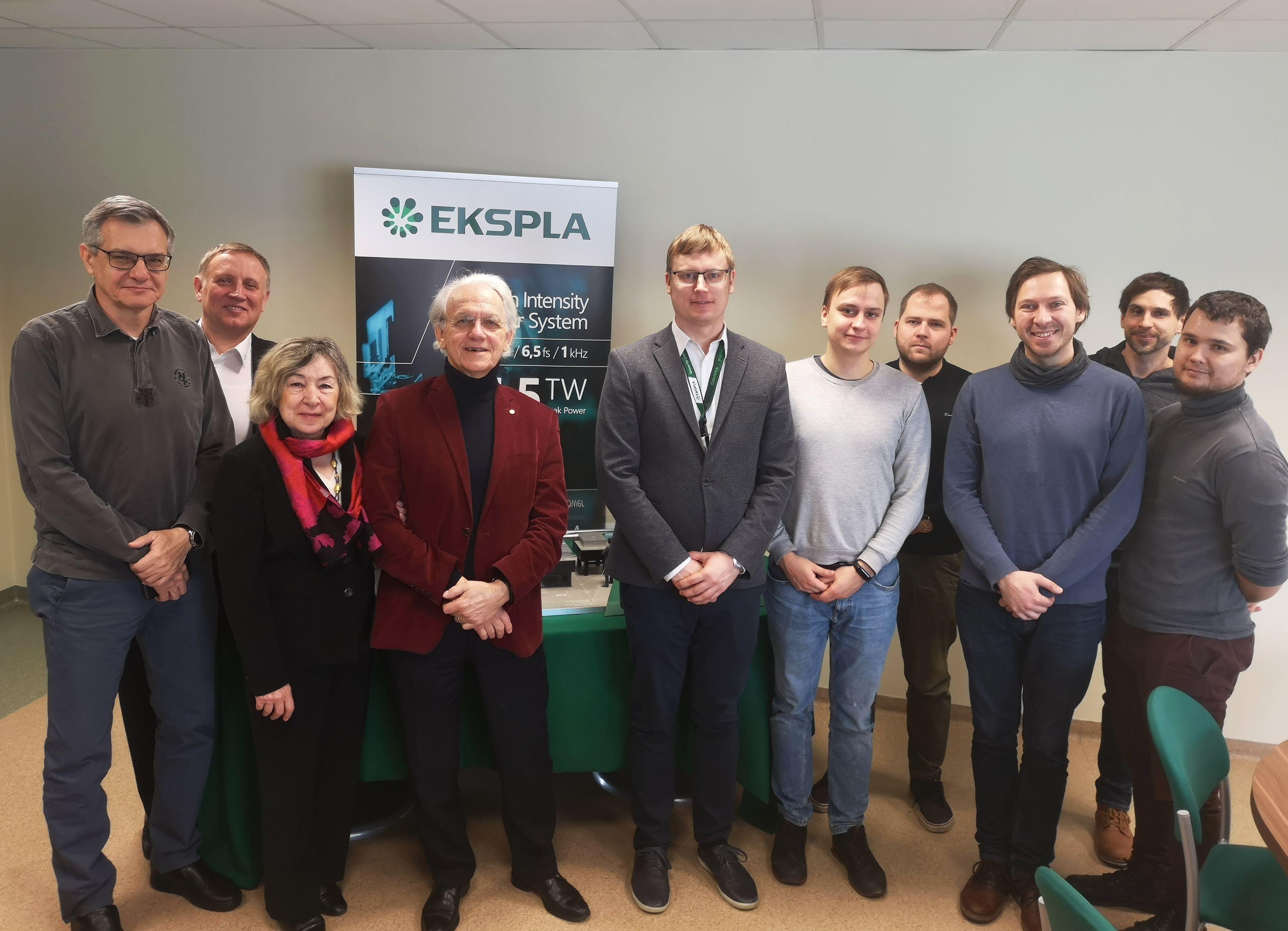 “Open Readings 2019”- conference for enthusiasts of natural and physical sciences

62ND international conference for students of physics and natural sciences, which is already in its tenth spring, is starting today on March 19th at National Center at Physical and Technological Sciences (NFTMC) in the Sunrise Valley. The conference, which every year invites not only natural  and physical science students, scientists and enthusiasts of this area of science, will take place for four days. It will be organized oral sessions, discussions on laser physics, optical technologies, semiconductors, functional materials, nano-engineering, biomedicine and other advanced physical and natural sciences issues that are nowadays particularly advanced in the world. Nine guest speakers from Lithuania and foreign countries will share their experience and insights at the conference also famous dr. Gérard Mourou – winner of the 2018 Nobel Prize in Physics with Donna Strickland, doctor of Physical Science at Canada’s Waterloo University, for their invention of high-intensity, ultra-short optical pulse generation method. Dr. G. Mourou is a founding Director of the Center for Ultrafast Optical Science at the University of Michigan and is currently also a professor at École polytechnique in Palaiseau, France.

Dr. Gérard Mourou visited laboratories of JSC „EKSPLA“ during his visit to Vilnius. JSC „EKSPLA“ together with its partners, developed a SYLOS laser system for the renowned ELI-APLS research center based on the CPA method  which was invented by this Nobel Prize in Physics winner and which was further developed in Lithuania as OPCPA method. 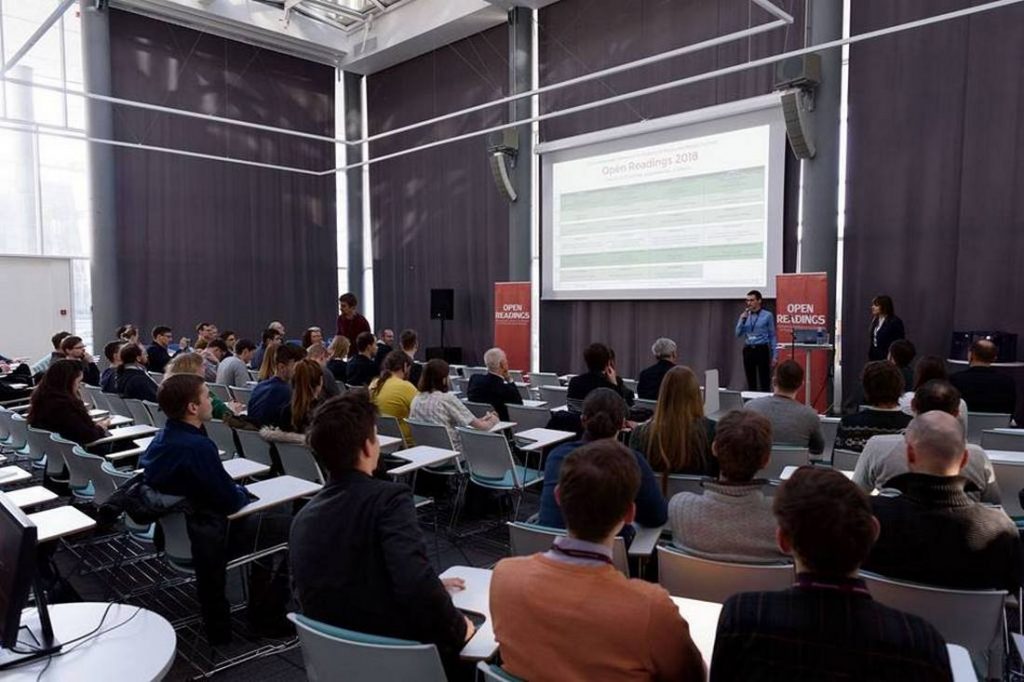