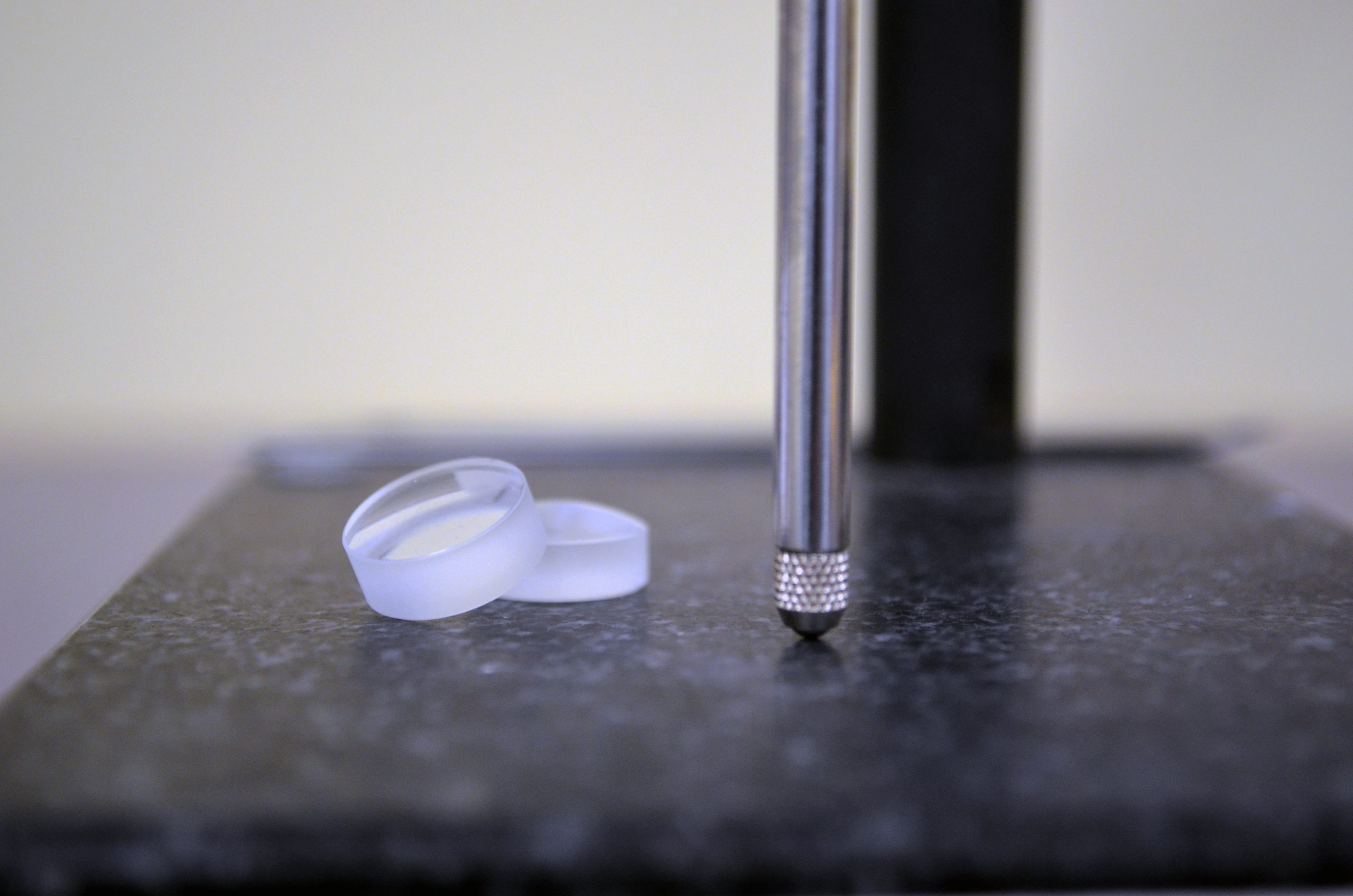 LITEK™ members invest in the development of new products

The importance of investment

Investing in innovation is crucial not only for business growth but also for survival. The specificity of companies operating in the field of laser and engineering technologies is that in order to remain competitive in global markets, it is necessary to constantly invest in the development of new knowledge and its applicability. Already, the laser production of Lithuanian companies occupies about 10 percent the global market of scientific lasers, but overall the global laser market is growing at around 6% every year, forcing our companies to keep up with global innovation. Investment in innovation, including R&D, brings long-term commercial benefits such as efficiency, productivity, competitiveness and ultimately increased sales.

Recently, the global market for ultrashort (femtosecond, picosecond) lasers has been growing extremely fast. According to MRFR (Market Research Future) data, until 2023 even 20 percent is planned CAGR annual growth. These lasers have the unique ability to deliver high power radiation without thermal damage. For this reason, ultrashort lasers are increasingly being used in the biomedical field.

The development of unique products that have no analogues in the world will significantly improve the current products on the market and increase their attractiveness to the consumer. The market segment of new products is high-pulse femtosecond lasers for nonlinear but non-destructive light-matter interaction.

UAB „Ekspla“, a manufacturer of ultra-short pulse solid state and fiber optic lasers, together with its partners intends to create a “universal platform for short pulse generation” UNIPULSE. During the project, it is planned to create a product of global novelty – a compact, industrial-standard high-energy and high-medium-power multi-optical cycle laser system. The operation of the system will be based on Optical Parametric Chirped-Pulse Amplification (OPCPA) technology, which allows to obtain extremely short and high energy laser pulses.

The UNIPULSE system will be focused on ultrafast processes and high-field physics laboratories that perform inovative experiments also practical applications  and will feature a unique set of inference parameters and exceptional user features. It will be tested and integrated technologies in research activities to develop the OPCPA system and explore the possibility of significantly increasing its output energy in the future to achieve TW-order peak intensities.

In the experimental development stage, the final prototype of such a system will be constructed and implemented. The chosen OPCPA system concept will result in significantly lower cost and final price of the device compared to the analogues offered on the market. Target users will be able to purchase a reliable device that does not require complex installation and maintenance, allowing them to focus on research rather than tuning and maintaining a laser source.

UAB „Optonas“, a manufacturer of special optical components,  performs coverage of optical and / or other elements  with interference coatings, intends to create optical coatings with an extremely high level of resistants for damage. Such components are required for both high power and high repeatability lasers.

Since the first laser was launched, laser specifications have improved and applications have expanded. Much effort and money has been put into increasing the power and energy of the laser. In 50 years, laser pulse energy has been increased from 100 mJ to 2 MJ (1), and such lasers have become widely used not only in science but also in many industries, including defense, medicine, or other sectors. With the development of  powerful laser systems, the need for reliable and laser-resistant components coated with optical coatings has increased in particular.

In order to increase the company’s innovation potential and create conditions for the company’s further growth, it is planned to invest in research and experimental development required for innovative products. The successful development of high-damage optical coatings will contribute to the company’s revenue growth and competitiveness in global markets.

The company UAB „EKSMA Optics“ develops, manufactures and sells special optics and other components used in the production or applications of lasers and optical instruments. The available know-how and the need for competitive advantage in the market encourage the constant development of new products and the initiation of R&D projects. After evaluating the existing technical possibilities, new technologies and market demand, it was decided to implement a project, during which it is planned to develop a high penetration threshold modular laser radiation attenuator and a dichroic cube-divider.

Both prototypes are based on advanced polishing, surface preparation, coating and optical contact technologies. Upon successful implementation of all project activities, an optical component with exceptional characteristics will be created, which will be used as an essential element in the production of both prototypes.

The high penetration threshold modular laser radiation attenuator is widely used in the materials processing industry or in scientific laboratories performing work with high intensity laser radiation. The dichroic cube-divider can be used in all spheres where different wavelengths need to be brought together in one path. The most common applications are the combination of visible light and working laser wavelengths into one optical path to observe the sample being processed or to aim the system at the required sample position, and to separate different wavelength bands in fluorescent applications. Both products will be superior to the analogues on the market in technological and functional terms and / or have no analogues on the market.