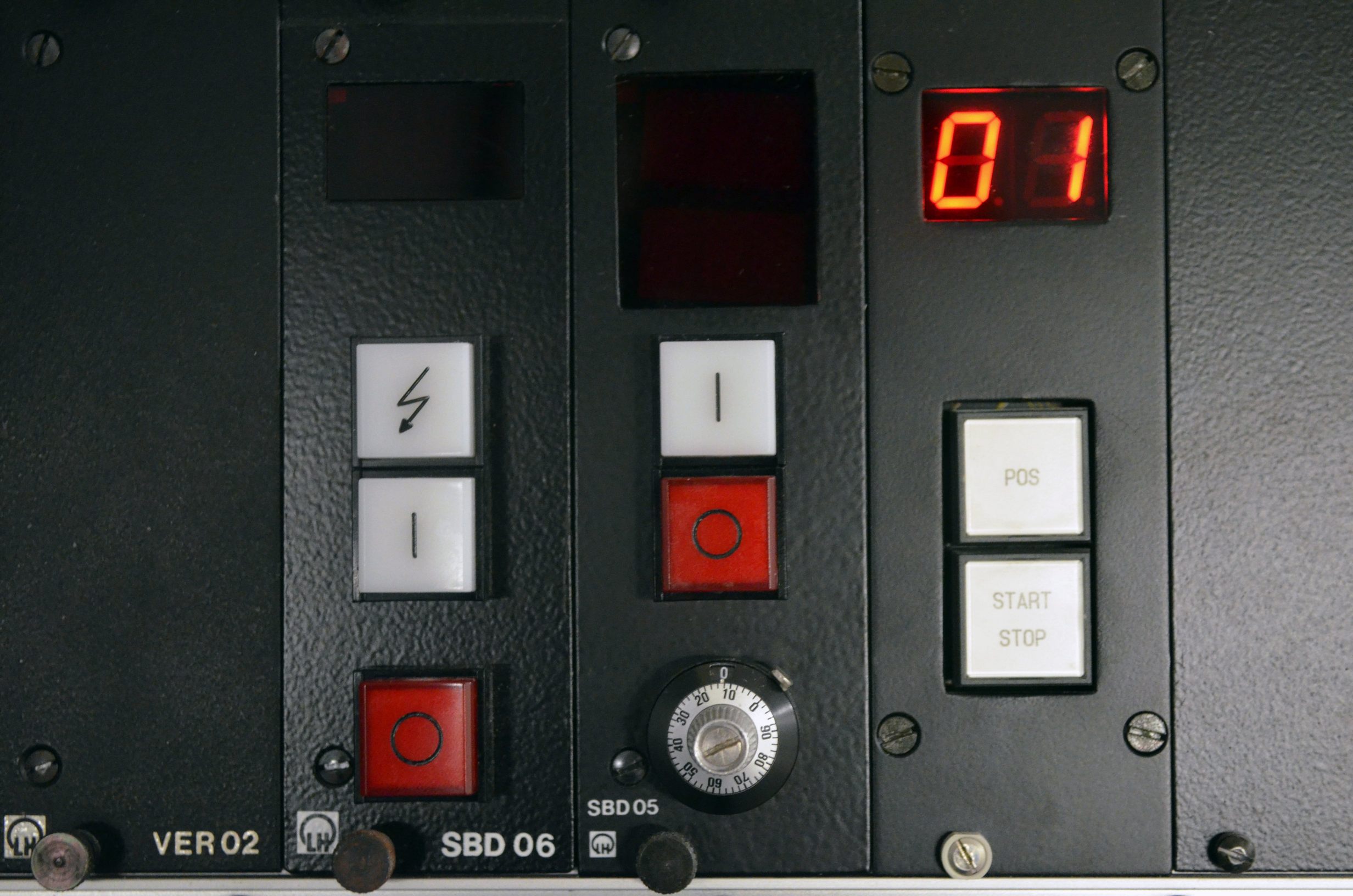 Achievements of LITEK™ members are fruits of inspiring and successful work

Past 2019 year was extremely active for members of the Laser and Engineering Technologies Cluster (LITEKTM) in developing new products and featured by extraordinary events: starting with the event when director of JSC “Eksma” dr. P. Balkevičius who is one of the promoters of the Lithuanian laser ecosystem, was awarded the Knight’s Cross of the Order “For merits to Lithuania” in Presidential Palace, ending with the organization of the first Intersectoral Conference “Photonics for Health”.

The joint LITEKTM members project “Strengthening of LITEK Synergy” (project No. 01.2.1-LVPA-K-833-01-0002) co-financed by the Republic of Lithuania and the European Regional Development Fund under the measure “ Inoklaster LT ”, which aimed to strengthen the cooperation between the members of LITEKTM cluster in the field of research and experimental development (R&D) and innovation activities was finished in 2019. According to the members of the cluster, “Strengthening of LITEK Synergy” created preconditions for initiating new research projects, more active involvement in the cluster networking, cooperation both at the technological level and strengthening the positions in the existing and seeking new markets.

In order to remain competitive not only nationally but also internationally, members of the Laser and Engineering Technologies Cluster are constantly investing in creation and development of new services or products. In average  LITEKTM members spend 3-5 percent on R&D activities from turnover, and in 2019 was no exception. In recent years has been estimated that R&D expenditure  were close to 2 million EUR.

The members of LITEKTM JSC “ELAS”, Department of Laser Technologies of Center for physical sciences and technology (FTMC) and JSC „Amplight Kg“ implemented the project „Simultaneous Large-Area Micropatterning with High Energy Laser Pulses“ (SLAM-HELP) under the invitation of Eurostars Cut-off 4. According to Saulius Mikalauskas, director of JSC „ELAS“, the project created a laser interference micro-processing stand and a prototype interference micro-processing head. These devices can structure different surfaces, giving them “shark skin”, “lotus” and other similar effects. Such surface treatments allow objects to gain new properties, for example, providing a “lotus” structure allows for hydrophobicity – resistance to water and moisture.

In the middle of the year, the LITEKTM cluster successfully completed the implementation of the international project LASER-GO GLOBAL (Global Development of the European Strategic Partnership for Photonics, Grant Agreement number 783420 LASER-GO – GLOBAL-COS-CLUSINT-2016-03-01). During the project, a global network of contacts was created to explore common interests in developing scientific and technological collaboration between clusters / organizations / companies in the field of medical photonics. At the end of this project, the Memorandum was signed between LITEKTM and the Canadian Industrial Photonics Consortium (CPIC), which agreed to promote and facilitate further collaboration through R&D projects, joint meetings, seminars, initiating peer-to-peer exchange, direct collaboration between universities, research centers, incubators, business.

In order to be represented in the European Cluster Alliance, Laser and Engineering Technologies Cluster, together with the most mature Lithuanian clusters, has signed an initiative to establish Lithuanian Clusters Association „Klaster.lt“. This association will aim to promote the integration of national clusters into international value chains, as well as to work in a more coordinated way with other clusters, both internationally and locally.

Lithuanian Clusters Association „Klaster.lt“ is one of ten European cluster associations, which has established the European Cluster Alliance. This Alliance is a joint initiative of representatives of different European regions, seeking to find a cross-border point of cross-sectoral cooperation and to have a single voice in shaping the ecosystem of clusters to create the greatest potential for competitiveness and innovation for businesses.