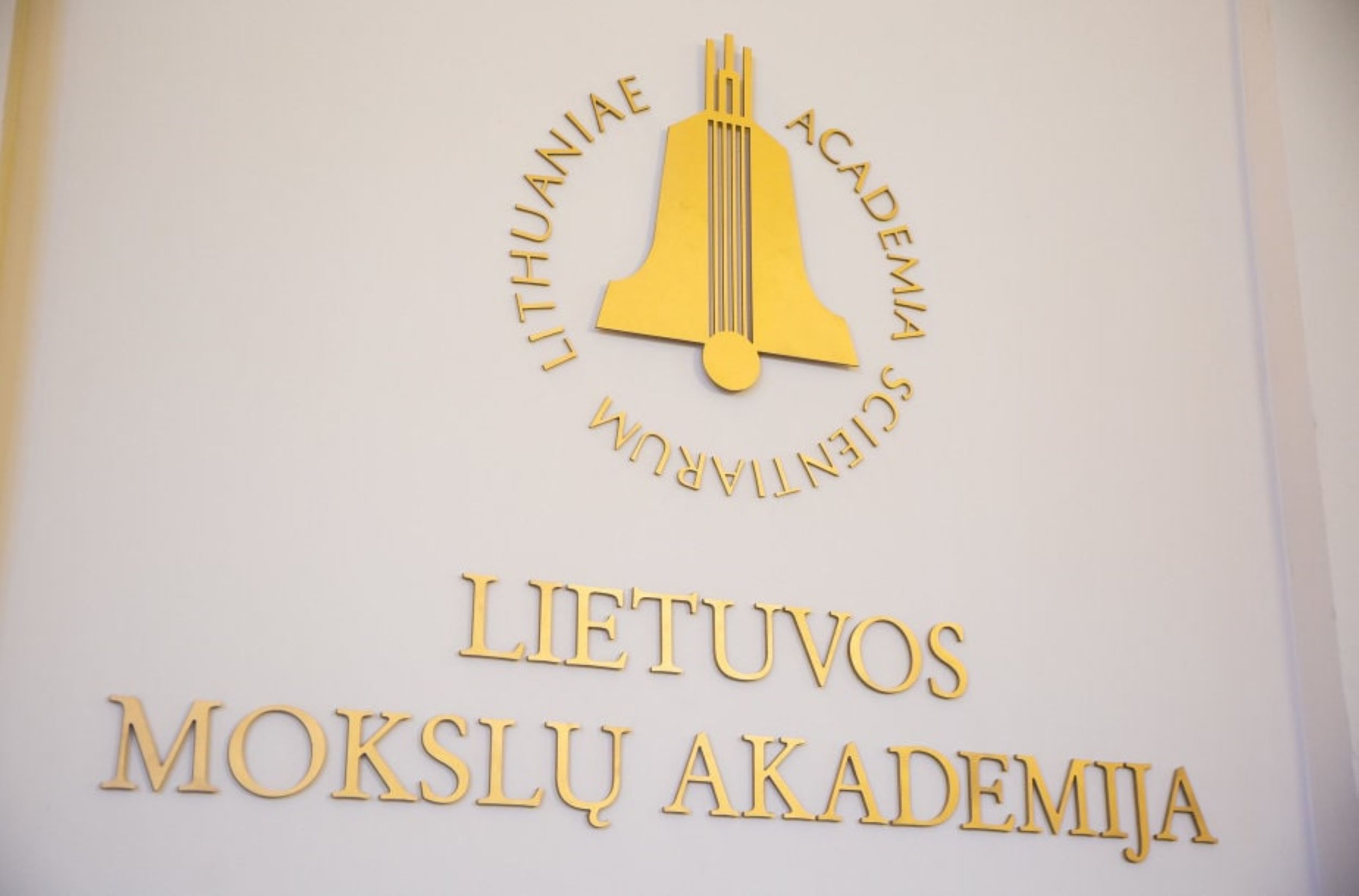 On February 4 the Lithuanian Academy of Sciences (LAA) has announced the winners of the Lithuanian Science Prize 2020. A total of six working groups were honored with this prestigious award, including researchers from the Department of Laser Technologies of the Centre for Physical Sciences and Technology (FTMC). In the field of technology sciences, the prize was awarded to dr. Gediminas Račiukaitis, the Head of FTMC Laser Technology Department, dr. Mindaugas Gedvilas and dr. Paulis Gečys for his experimental development work “Interaction of Ultrashort Laser Pulses with Material and its Application in Laser Micromachining”. The goal of the fifteen-year (2005–2019) work cycle was to develop and implement laser technologies for micro-processing of materials, based on research and numerical modeling of the interaction between laser radiation and material. The work cycle was submitted by the Centre for Physical Sciences and Technology (FTMC), JSC “Ekspla“, JSC “Elas” and JSC “Precizika Metrology“.

The Lithuanian Science Prize is a confirmation and evaluation of many years of scientific work, analyzing relevant scientific problems, making a significant contribution to the further development of this field of science and contributing to the increase of the country’s competitiveness by developing and implementing the latest technologies. The evaluation of the work and results of the group of scientists of FTMC Department of Laser Technologies is an incentive to further development of laser technologies and thus contribute to the promotion of Lithuania’s name.

Lithuanian science awards since 1993 are awarded annually for fundamental and applied research activities significant for Lithuania.