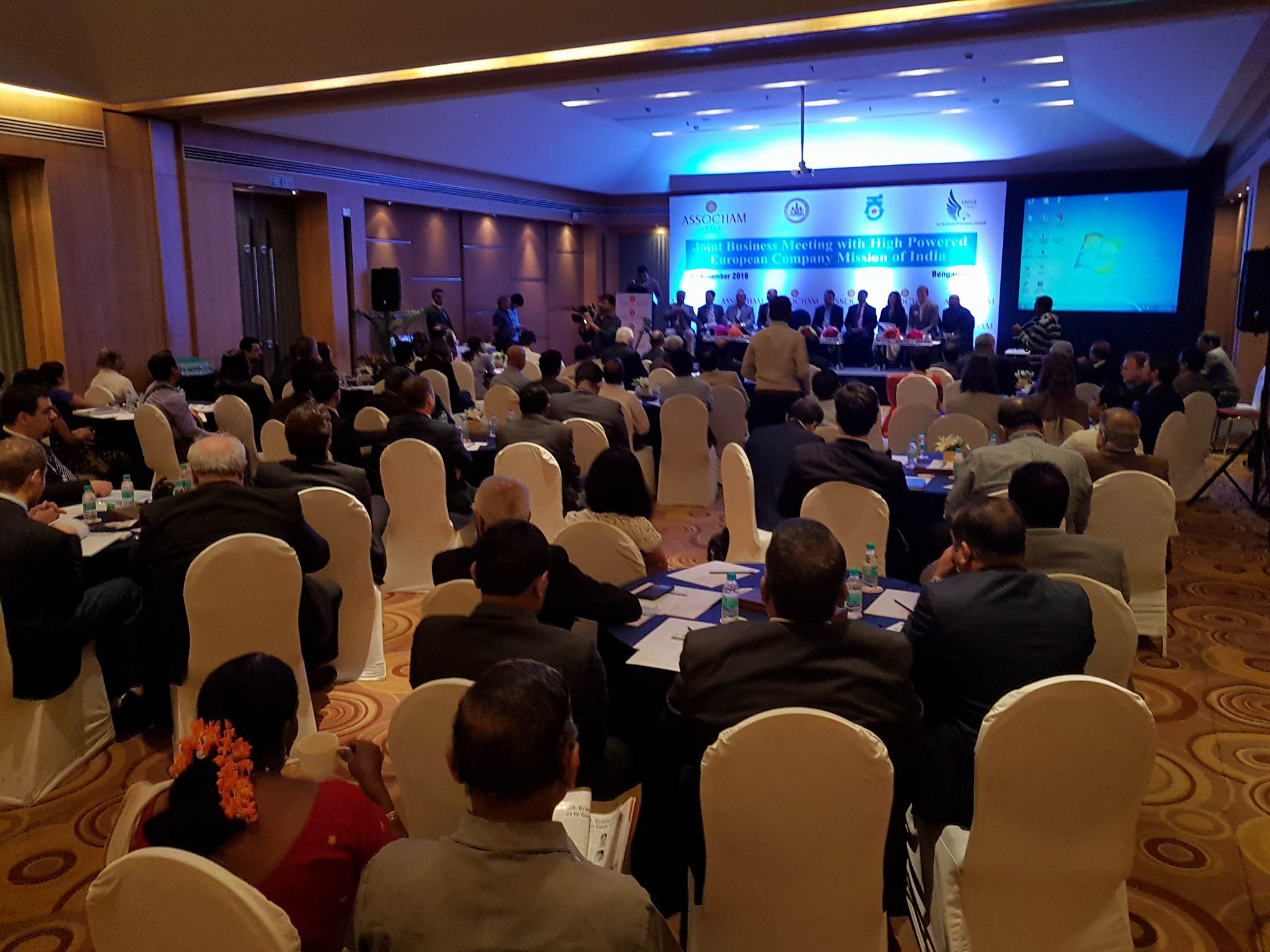 Representative of Laser & Engineering Technologies Cluster LITEK have visited India on 21st-25th of November. During this visit was established not only new contacts but also signed new collaboration agreement between LITEK and representative of first rising Photonics cluster in India – Jampot photonics Pvt Ltd.

Jampot Photonics is a research & development and knowledge sharing company established in 2014. Jampot Photonics as a company desires to play the leading role in creating awareness about photonics and to prepare strong foundation for photonics fabrication industry in India. Jampot Photonics venture is into establishment of the first Photonics design house in India with long term vision to create World class Photonics cluster. During the meeting it was discussed further collaboration opportunities and first steps. According to Mrs. K. Ananičienė, it is expected that cooperation will bring mutual benefits for both countries – knowledge and best practice sharing, initiated new R&D projects and etc. – which will not only strengthen two clusters but also expand companies of clusters involved in the market.

The mission was organized by the Lithuanian Innovation Centre together with partners from Great Britain, Italy, Hungary and Belgium. During the mission was visited two major Indian cities – Mumbai and Bangalore, in which participants had meetings and networking events with various sectors representatives from business sectors, city government and etc. 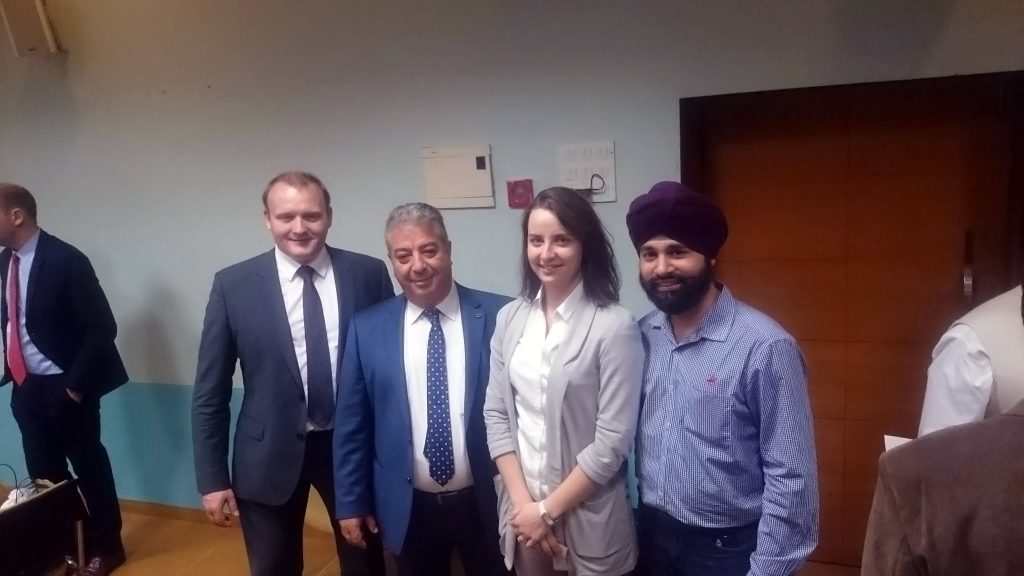 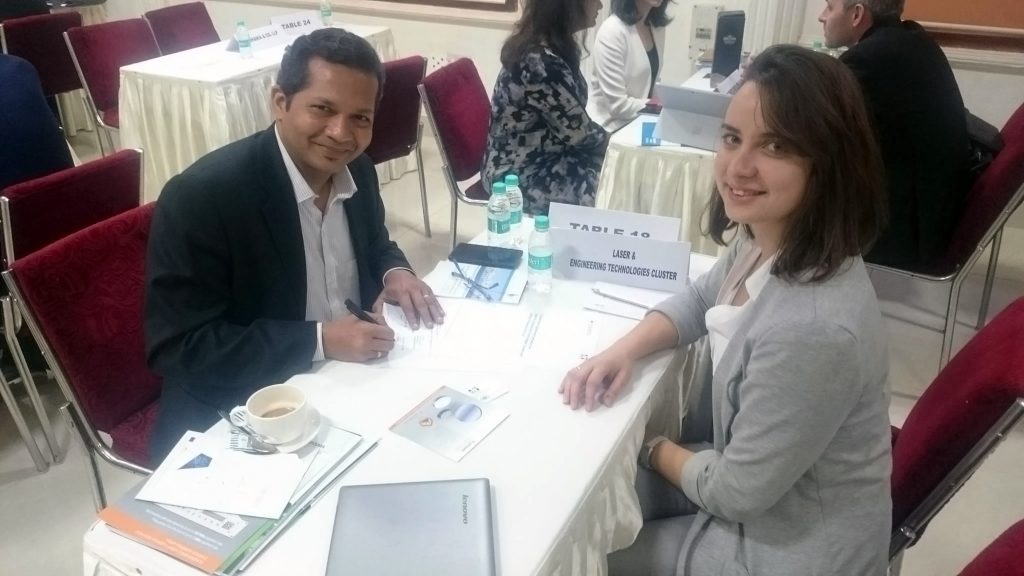